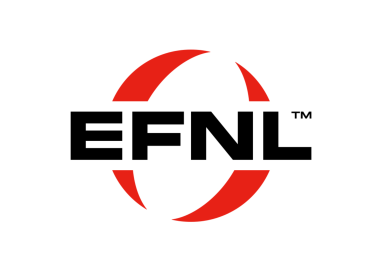 As a result of the impacts of Coronavirus, the EFNL have released the following advice:

Please find the latest announcement with the postponement of the EFNL Senior & Junior season until 31st May 2020.

COVID-19 is presenting many challenges across the country and the world.  It is critically important that the EFNL Community play our part to limit the spread.

The Senior Community Leagues were united in their support of the AFL decision. The health and wellbeing of our players, coaches, umpires, volunteers and associated stakeholders remains our priority and we are committed to ensuring the long-term sustainability of all clubs.
We urge all associated with our respective communities to heed the advice and regulations that have been put in place by the State Government. All club training, events, ground and light usage remains suspended until further notice.

A further update will be provided following the Metropolitan League CEO’s meeting with AFL Victoria and our own EFNL Board meeting scheduled for Tuesday 14th April 2020.