Following the introduction of AFLW, we had a significant increase in the number of participants in our junior girls program.  As with our junior boys we wanted to establish a future pathway which would allow the girls in our junior program and the community the opportunity to participate in Australian Rules Football into adulthood.  In late 2016 the Club appointed Meredith Denvir as the Coach of the inaugural Women's Team.  At the time the decision was made to spend 2017 focusing on what was required to establish a Women's team with the aim to having a team competing in the 2018 competition.  This was achieved and in 2018 the Vermont Football Club had it's first Women's team competing in the Eastern Region Women’s League in Division One.  The ladies did the Club proud by competing competitively and taking out the Premiership in their inaugural year.

The Club is committed to the future of Women's football.  A clear pathway for all of our Junior program is important and through Women's football we now have a way for everyone in the Junior program to participate in football into adulthood.  During 2018 the Women's team participated in training programs with the senior men's team and Thursday night team selection covered all Vermont teams.  A historical point occurred on July when the Women's team played Knox at Vermont Reserve after the Seniors.  This coincided with Ladies Day but was a day which the Club had the Senior Women and Men playing at the same ground on the same day.  In 2019 we are looking for the EFL to schedule more games where we have all Senior Teams playing at the same ground on the same day. 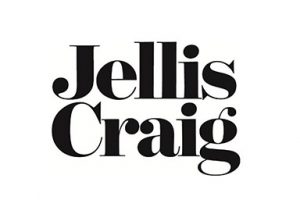 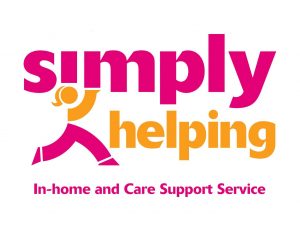 Would you like to a sponsor and be a part of the Women's 2021 team?  If so check out the sponsorship options here